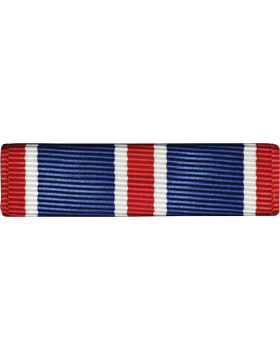 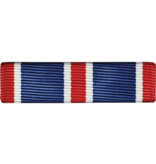 The Air Force Outstanding Unit Award (AFOUA) is bestowed upon any command of the U.S. Air Force, including Reserve and National Guard units. First created in 1954, it is presented to units that perform exceptional meritorious service, accomplish acts of outstanding achievement, excel in combat operations against an armed enemy or conduct themselves with distinction while preforming military operations involving, or exposed to, a hostile action by an opposing foreign force.

Subsequent awards of the AFOUA are displayed by wearing an Oak Leaf Cluster device on the service ribbon. A Valor or "V" device is also authorized when awarded for combat support or service