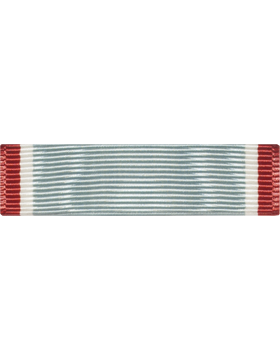 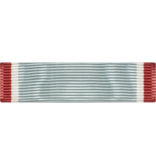 The Air Force Cross (AFC) is the second highest military decoration that can be granted to a member of the U.S. Air Force. The AFC is given to personnel for extraordinary heroism not justifying the award of the Medal of Honor. Bestowal eligibility includes: While engaged in action against an enemy of the U.S; while engaged in military operations involving conflict with an opposing foreign force; or, while serving with friendly foreign forces engaged in an armed conflict against an opposing armed force in which the U.S. is not a belligerent party.

Additional awards of the AFC are annotated by oak leaf clusters, also the reverse of every AFC is engraved with the recipient's name.